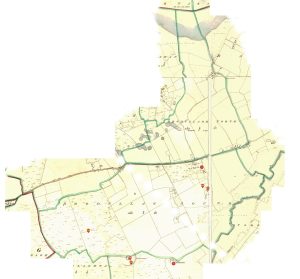 Field Name Book description from 1838/1839 noted by the surveyors who produced the O.S maps originally.

Situated in the N. side of the parish.It is bounded on the E. by Ramolin td.; S. by the td. of Brodullagh South; W. by Cahernabrock td.; and on the N. by Mocollagan td. 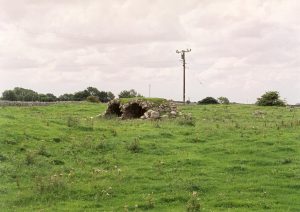 NOTE :: This is on private property , owner must give permission for access.

Some more photos from Kevin Flood